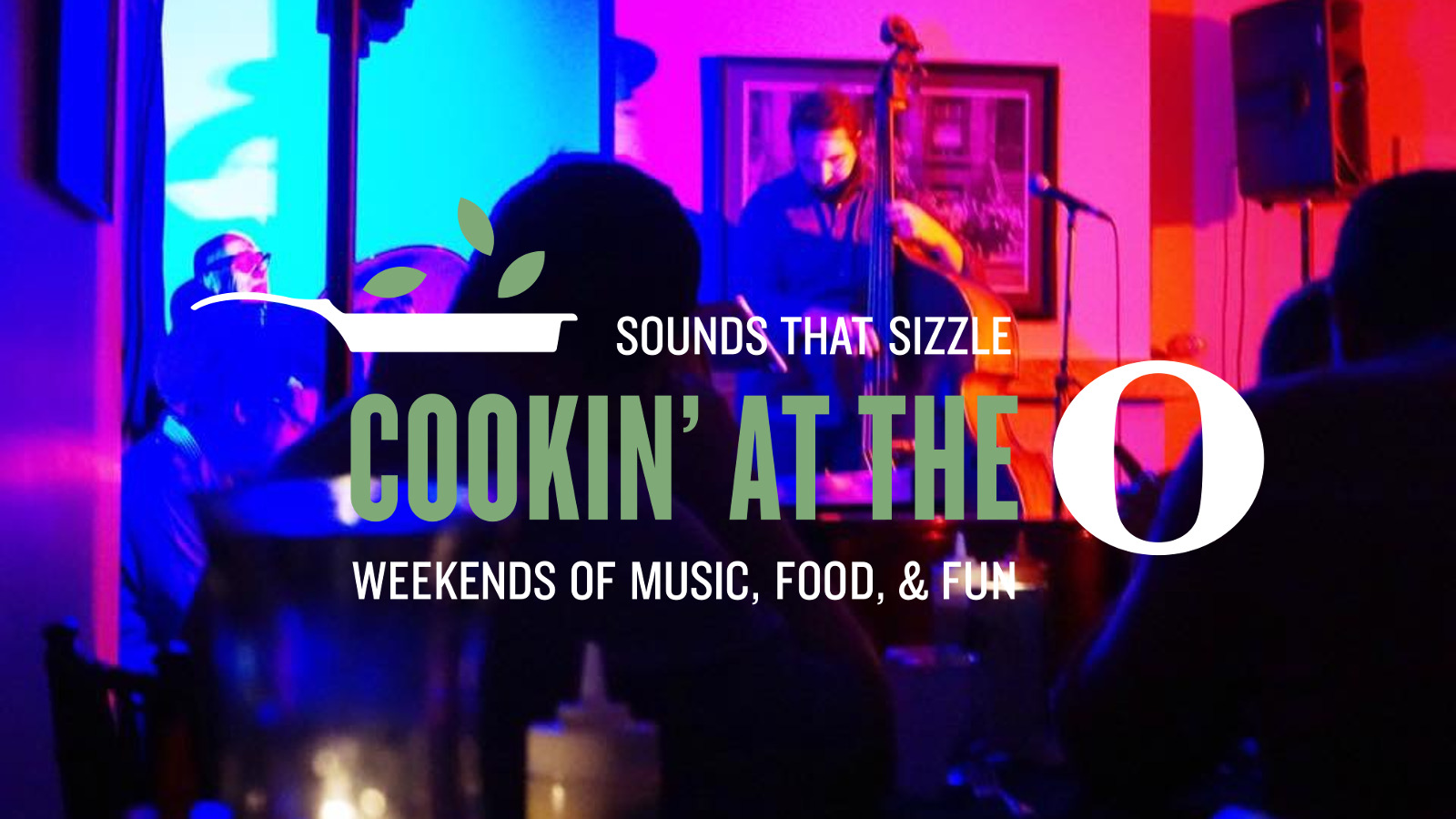 A Rod perfect weekend for Oldenburg House to re-open its doors as a bed and breakfast, wedding venue and introduce its new music and performance space, the Carlton Room.

A free workshop to introduce our community to the art of jazz. We will engage kids of all ages in call-response, rhythm basics, and singing. Make sure your children have been introduced to “Twinkle Twinkle Little Star” because we plan on combining what we learned earlier in our workshop with this little nursery song as we ‘jazz it up’ and have some great fun!
We will meet on Oldenburg’s front porch at 10:45 am.

A free and fun outdoors jazz concert before the parade with snacks and beverages. We will be around the back at Oldenburg’s Morning Glory Pool with music and take advantage of a walk-through of the house as we introduce the community to its newly re-opened bed and breakfast and indoor/outdoor venue. 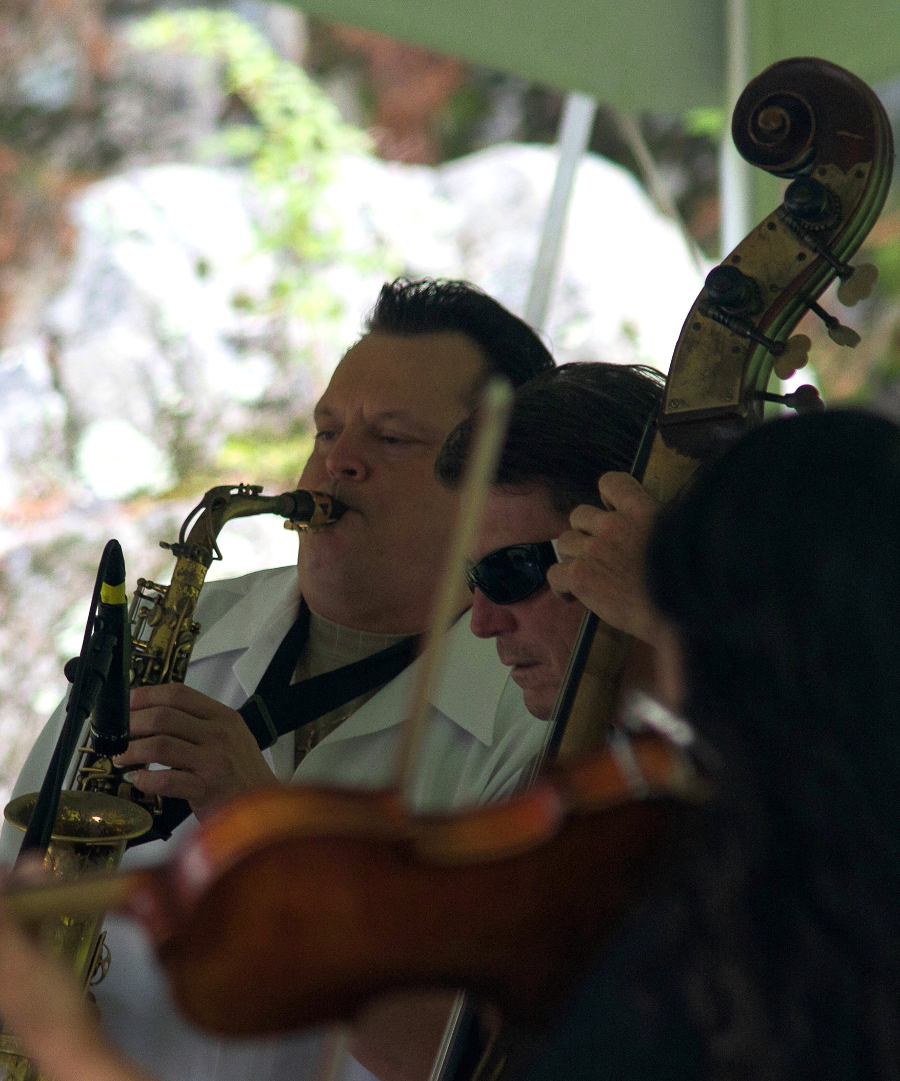 a Chicago native and singing since she was 13 years old, Pippi has performed in Chicago’s most respected jazz clubs – from the Burning Spear and Mr. Kelly’s to the famous Rosebud on Rush, Green Dolphin, the Chicago Symphony Center and the Taste of Chicago. In Minnesota, Pippi has appeared at every Twin Cities jazz venue. She has recently moved her PipJazz Foundation programs including , Women of Jazz and her From Blues to Jazz workshops to the House of Payne on St. Paul’s East Side.
Pippi is a natural entertainer, sultry at times, always powerful and exciting, but what sweeps you away is the electric raw emotion that emanates from her to you, telling a story in song like you’ve never heard before, a natural power in nature.
“Ms. Ardennia’s classy style puts her in the Major League of jazz vocalists. Her easy-going style and varied delivery does stand in comparison to the great jazz divas such as Ella Fitzgerald and Lena Horne.”
–Ian Telle 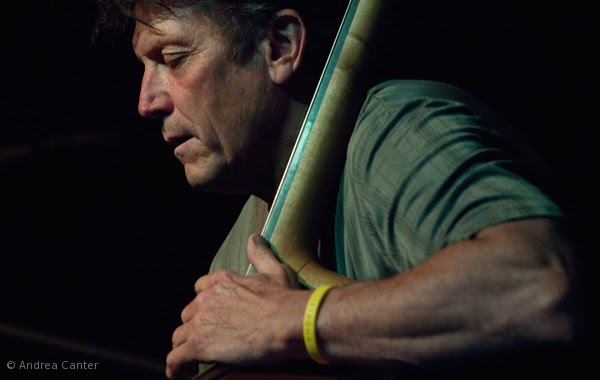 Billy Peterson is one of the premier, most celebrated bass players in the world. His uncompromising talents as a performer, composer, arranger and producer have brought him widespread recognition. This world-renowned bassist is often compared to a chameleon because he can fill so many positions and because he is , but not only as he can fill many positions, but also as he is at home in rock, pop, R&B, soul, jazz, folk or country.

Peterson’s contributions to the music scene are inestimable and his enthusiasm for the bass is stunning. He is permanently in-demand as a bassist and known for his work with Carlos Santana, Bob Dylan, Neil Young, Prince, Les Paul and Steve Miller, among many other internationally acclaimed artists. 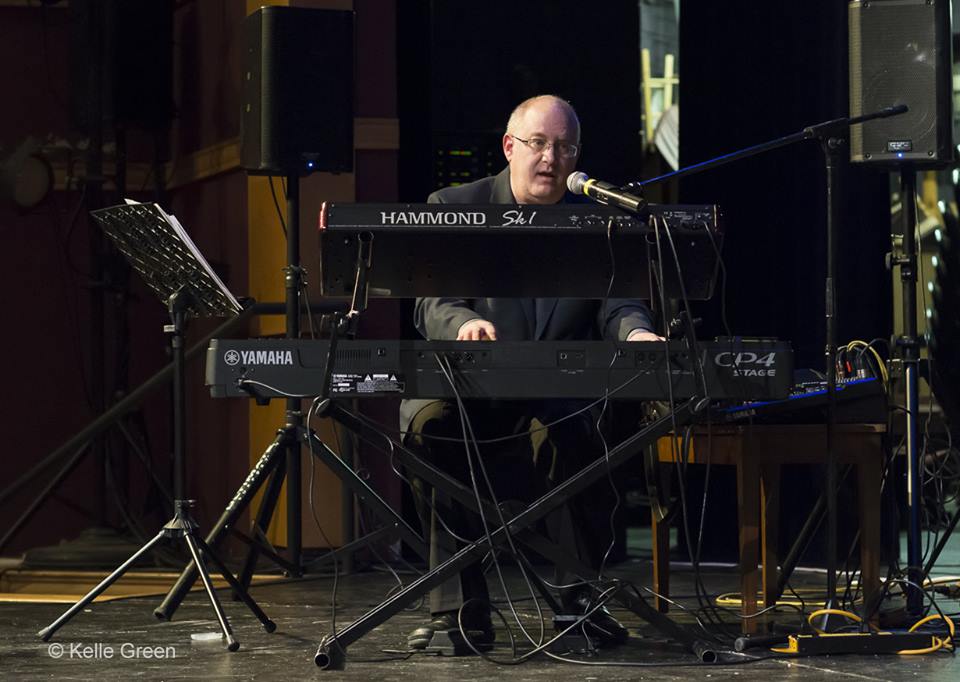 Brian Nielsen has been performing music for close to 40 years. He studied with David Hazeltine at the Conservatory of music in 1991. He holds a music degree from Carroll University and a Masters degree in speech language pathology from the University of Minnesota. At age 19 he performed with Steve Smith of Journey and Al Dimeola of Return to Forever. In his 20s, he played & recorded with Daryl Stuermer, guitarist for Phil Collins and Genesis. In 2005 Mr. Nielsen performed at Paisley Park with Prince & other notable musicians such as Chance Howard (Marcus Miller) and Mike Scott (Justin Timberlake). In 1989 Brian was selected to play at Catalina Island jazz fest with the group, Oceans. His music has been featured in movies such as “I love you death” with Jamie Lee Curtis and Kevin Klein. Brian on the keys is always thoughtful, exuberant and swings hard. 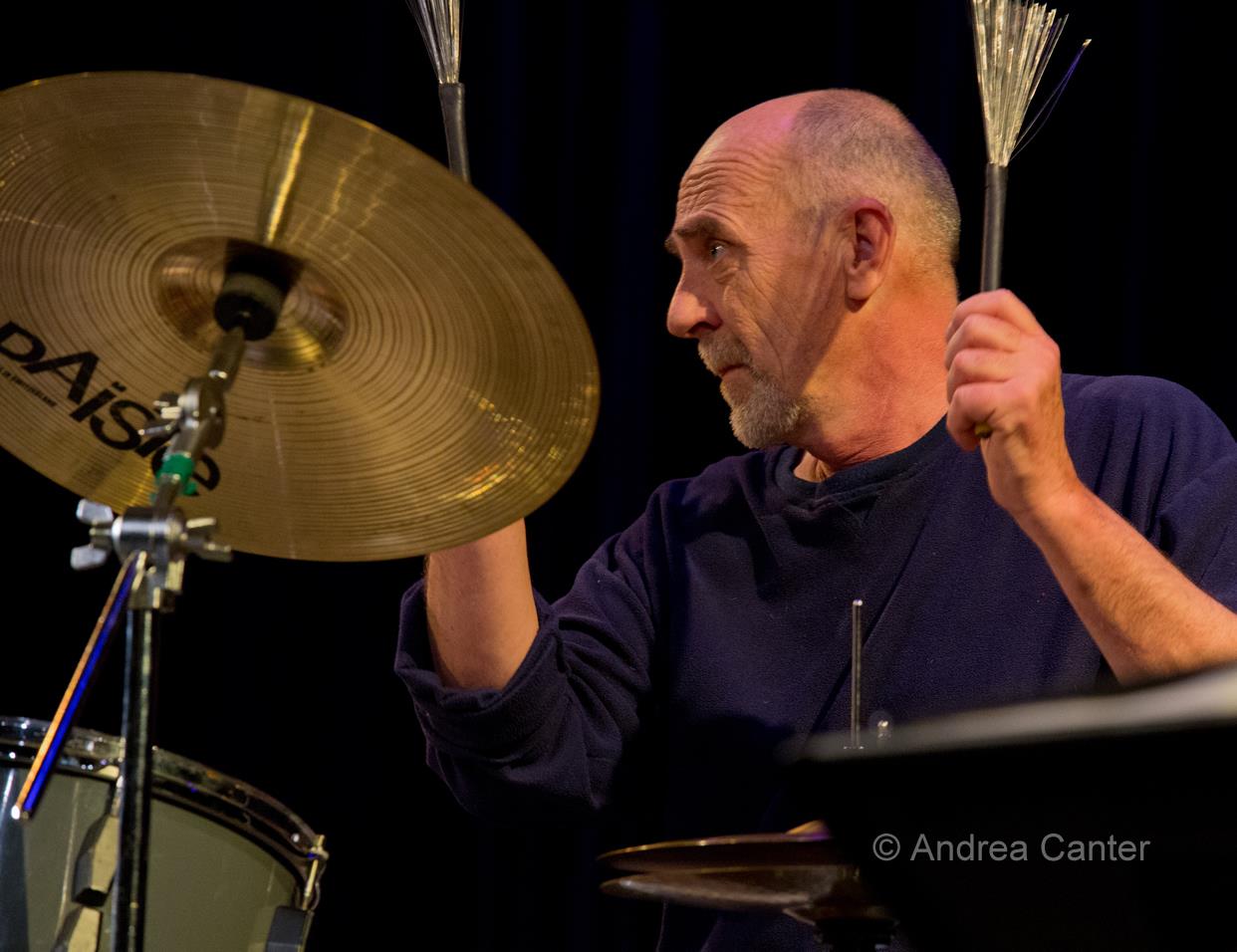 Glenn’s studies of music, science, technology and Buddhism combine in an effortless mastery of time and tone. At an early age, Glenn became one of the Twin Cities’ leading drummers in both live venues and the studio. He was a staff drummer at Creation Audio and worked with Minneapolis’ leading recording icons, including Herb Pilhoffer and Chris Moon. After two years with Class Action, Glenn worked with Sheila Raye Charles (daughter of Ray Charles) and co-authored her book, “Behind the Shades.” He MC’d and played on her even served as Master of Ceremonies her tour, including dates at the Blue Note in Tokyo and Motion Blue in Yokohama, Japan. He produced Kev L and Souled Out, which was nominated for 2008 Gospel Video of the Year. He later turned his attention to arts for children, producicng “Faces of Children” and launching PipJaazz with Pippi Ardennia. a multimedia theatrical production. Glenn’s book shoes on the table is a meditation in verse, image and poetry – and soulfully captures his deep, imaginative and ultimately hopeful energy. 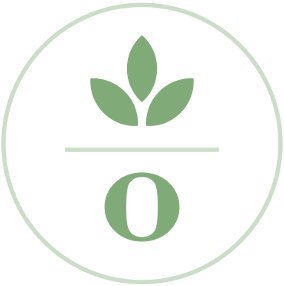 Please fill in the form and submit to subscribe